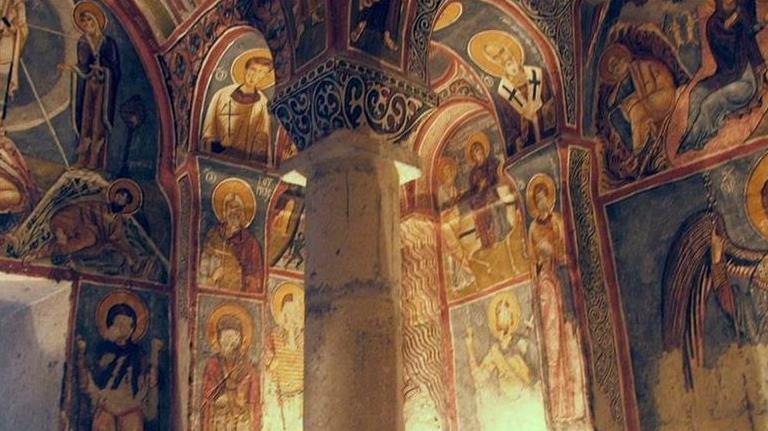 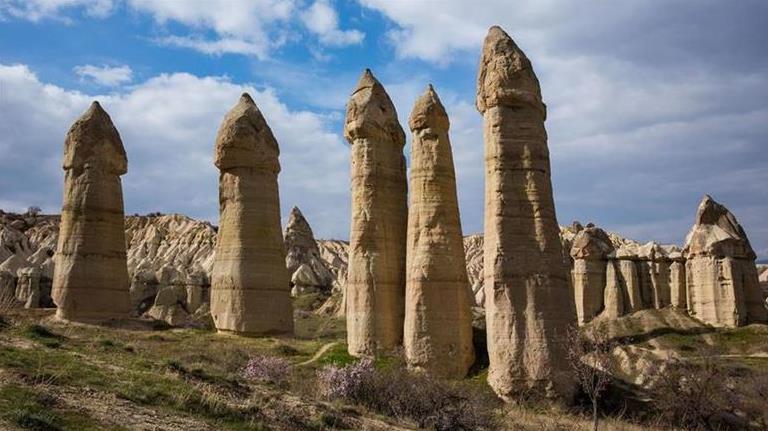 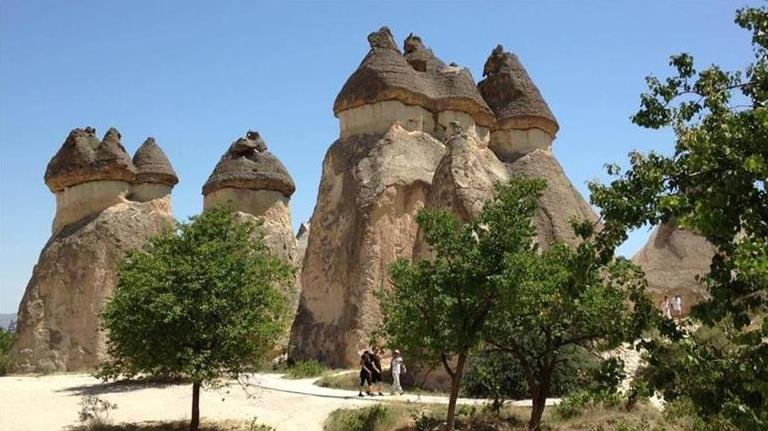 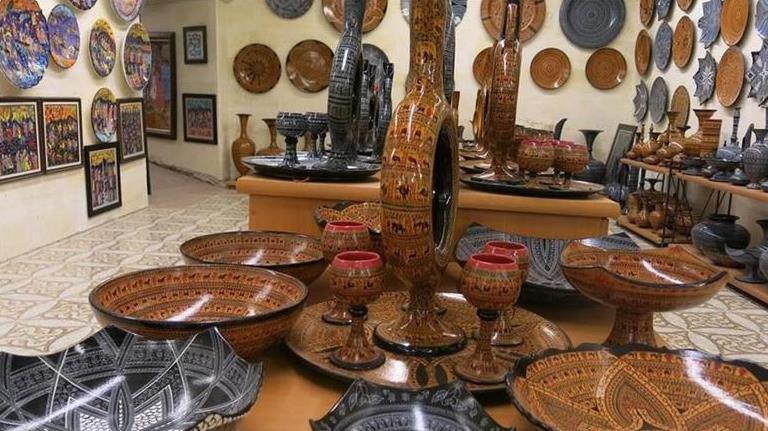 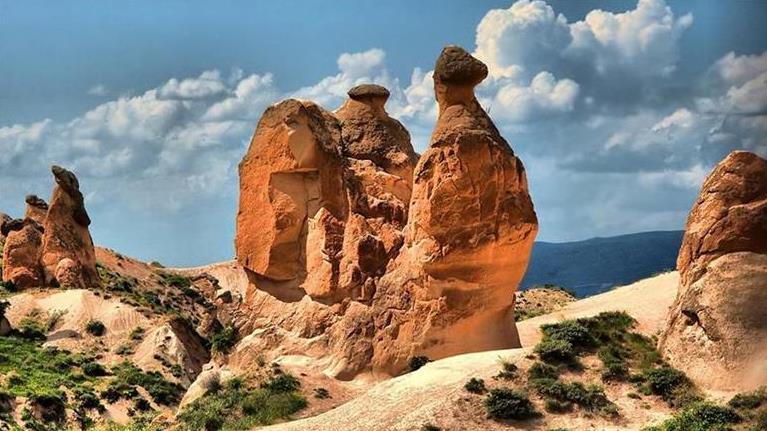 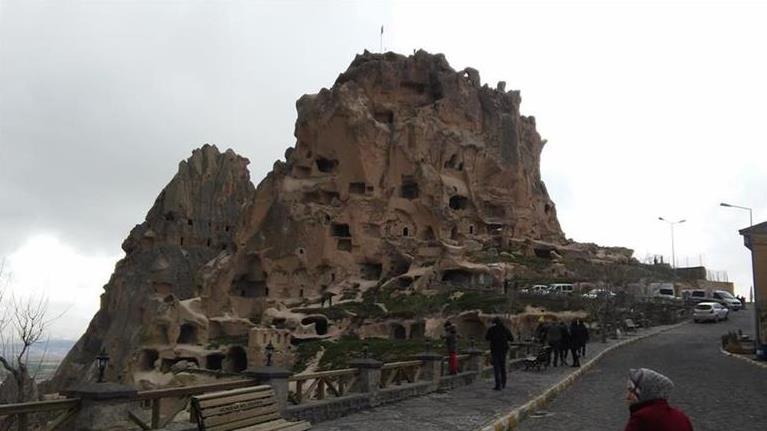 It is constructed on the highest point of the region. It has a totally dictinct castle form, including graves, tunnels and churches, that you cannot come across at any other place in the world.

Open Air Museum especially important to understand the influence of the religion, especially of Christianity, on the region. For good reasons it is the most famous attraction, a complex of several painted cave-churches carved out by Orthodox monks between 900 and 1200 AD.

LOVE VALLEY
One of the most famous valleys around Göreme is Love Vallay that you can find a typical fairychimneys together and you will have chance to take some good photos with explanations of your guide. Then you will move for the next stop.

1 hour for the lunch in Han Restaurant which is very cool and popular in the region .You will start with the soup. Than you will have self-service

Since Hittites 2000 BC people could get the red clays (terra rosa) around Kizilirmak river which is the longest river of Turkey, and white clays ( caulin) from volcanic hills .They could use the clays for their daily lifes by shaping the clay by their hand on the spinning wheels.

The ruins at Devrent are spread over three valleys, which also house several pointed fairy chimneys with large stems.

The "fairy chimneys" with caps, mainly found in the vicinity of Ürgüp, have a conical-shaped body and a boulder on top of it. The cone is constructed from tufa and volcanic ash, while the cap is of a harder, more resistant rock such as lahar or ignimbrite. The fairy chimneys which are symbols of Ürgüp are called holly spirit chimneys. There is mother, father and son fairy chimneys stay together.

Every carpet, with its patterns, resembles a collection of messages, beliefs and symbols. Every pattern that is woven into a carpet is a picture of a feeling, a desire or a wish. So far as that every carpet represents a living history from the early ages to the present in which women have patiently and untiringly written their joys and sorrows in amazing codes and magic letters which are to be read line by line

All our tours and activities are organized by www.gateofcappadociatravel.com